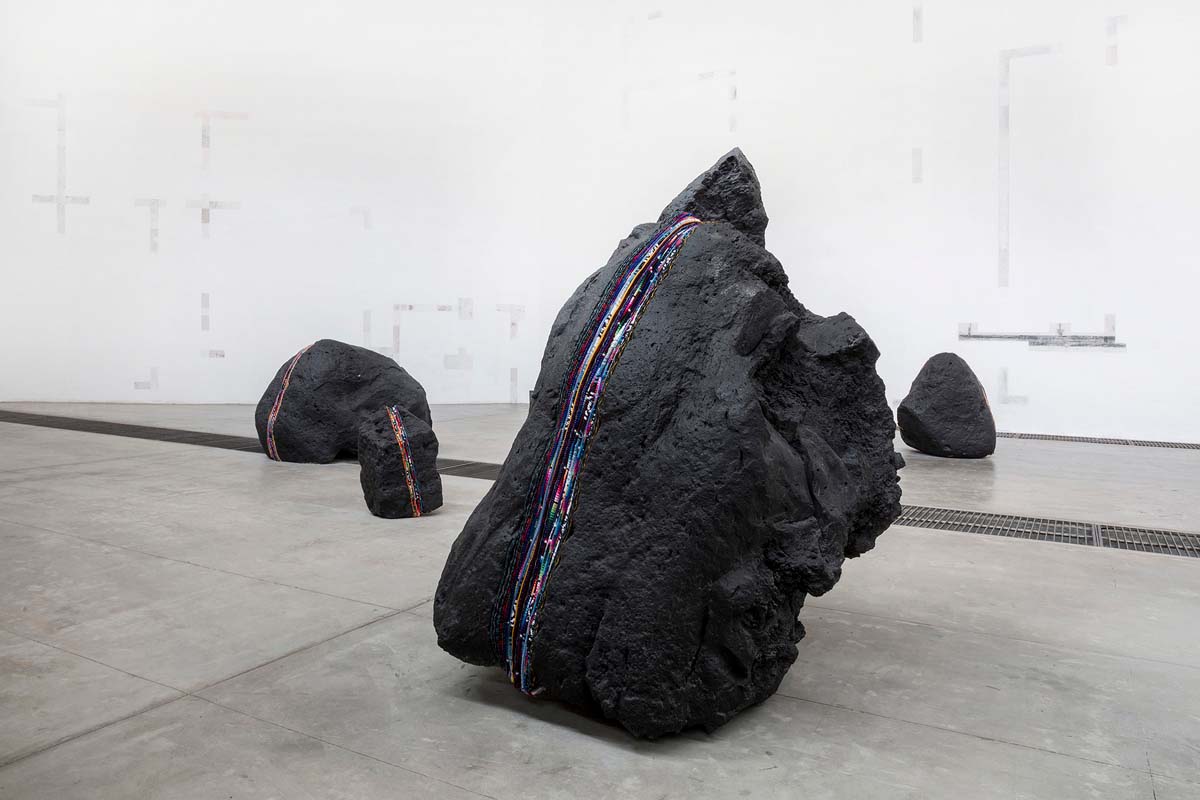 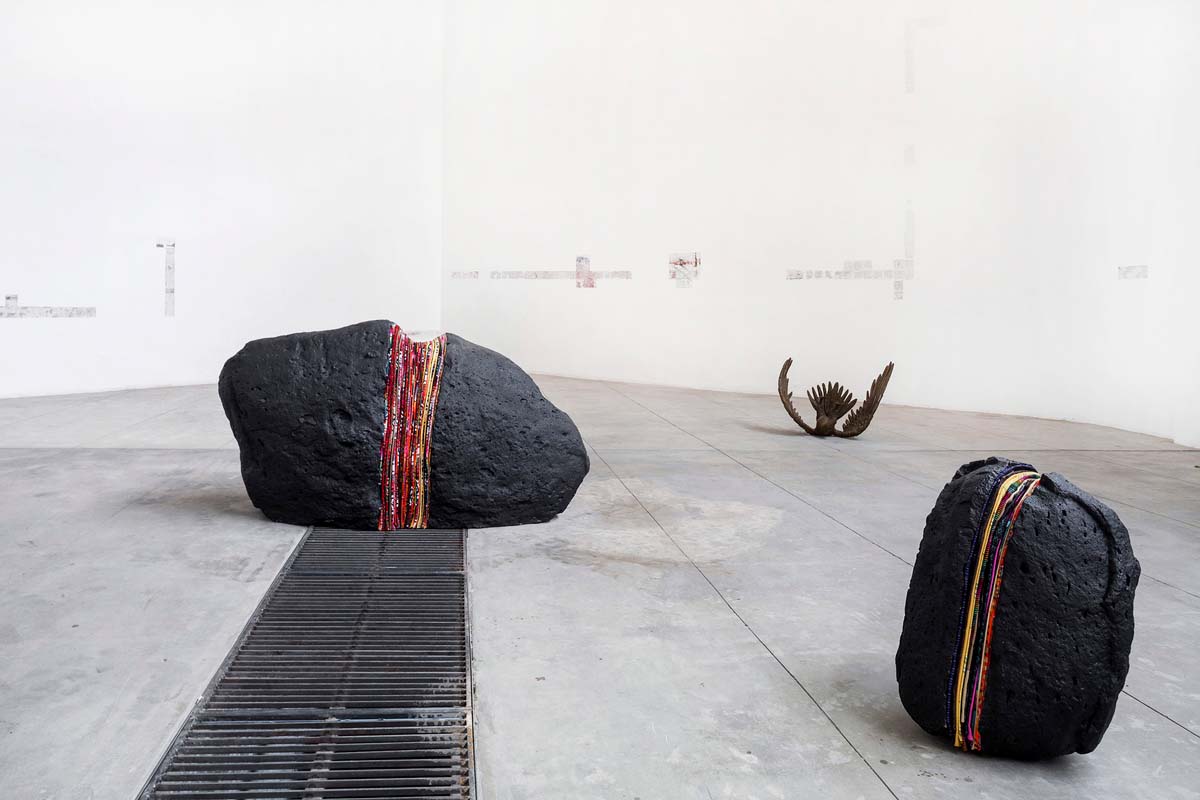 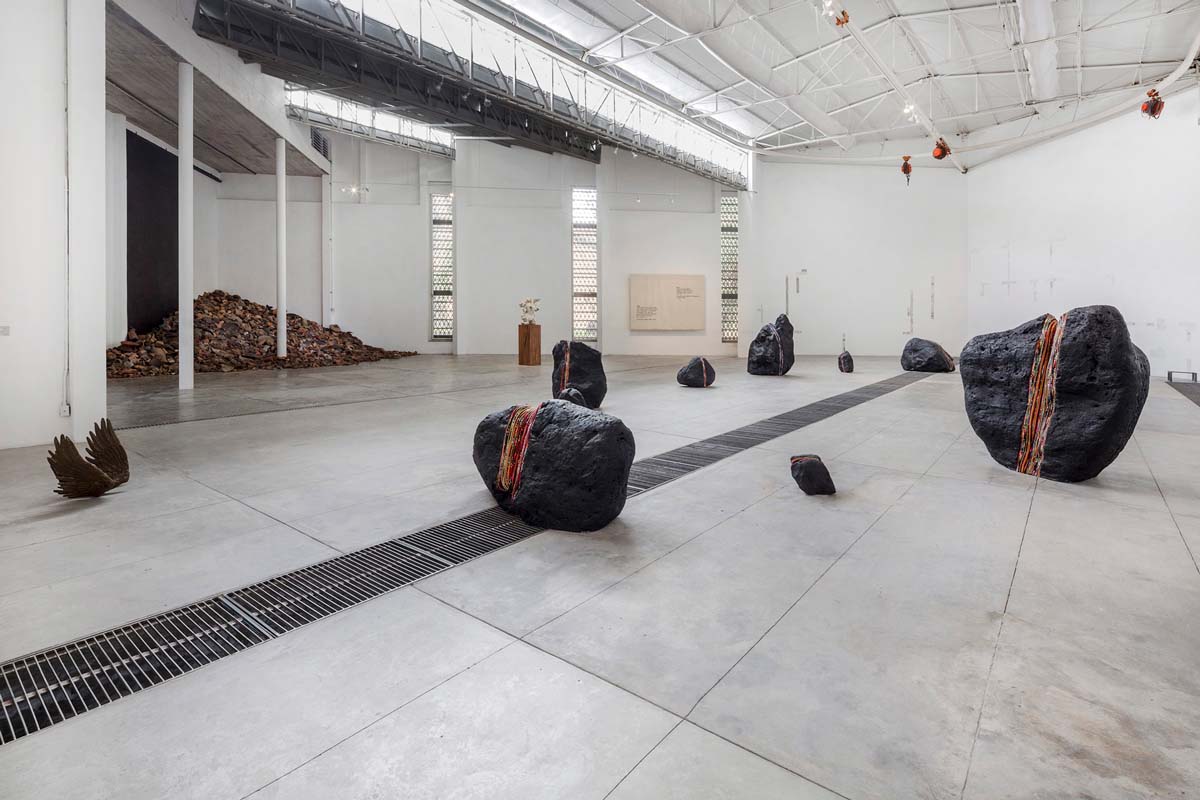 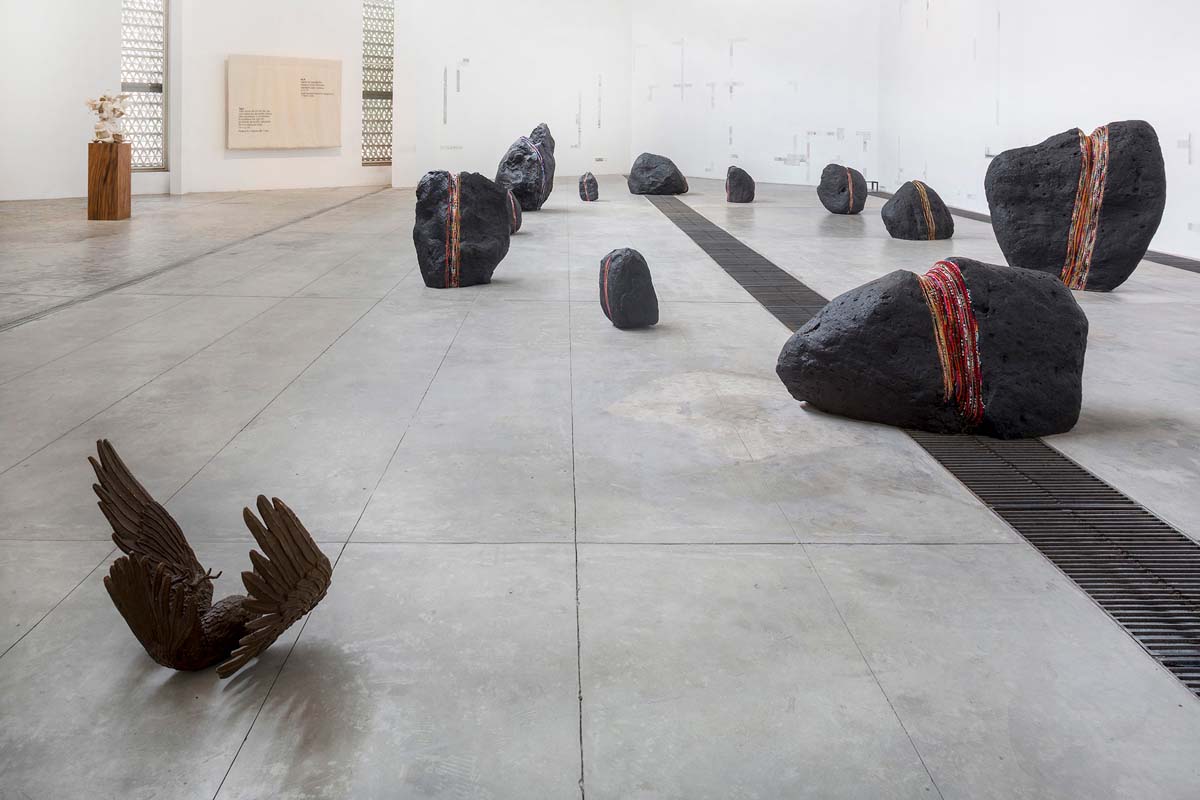 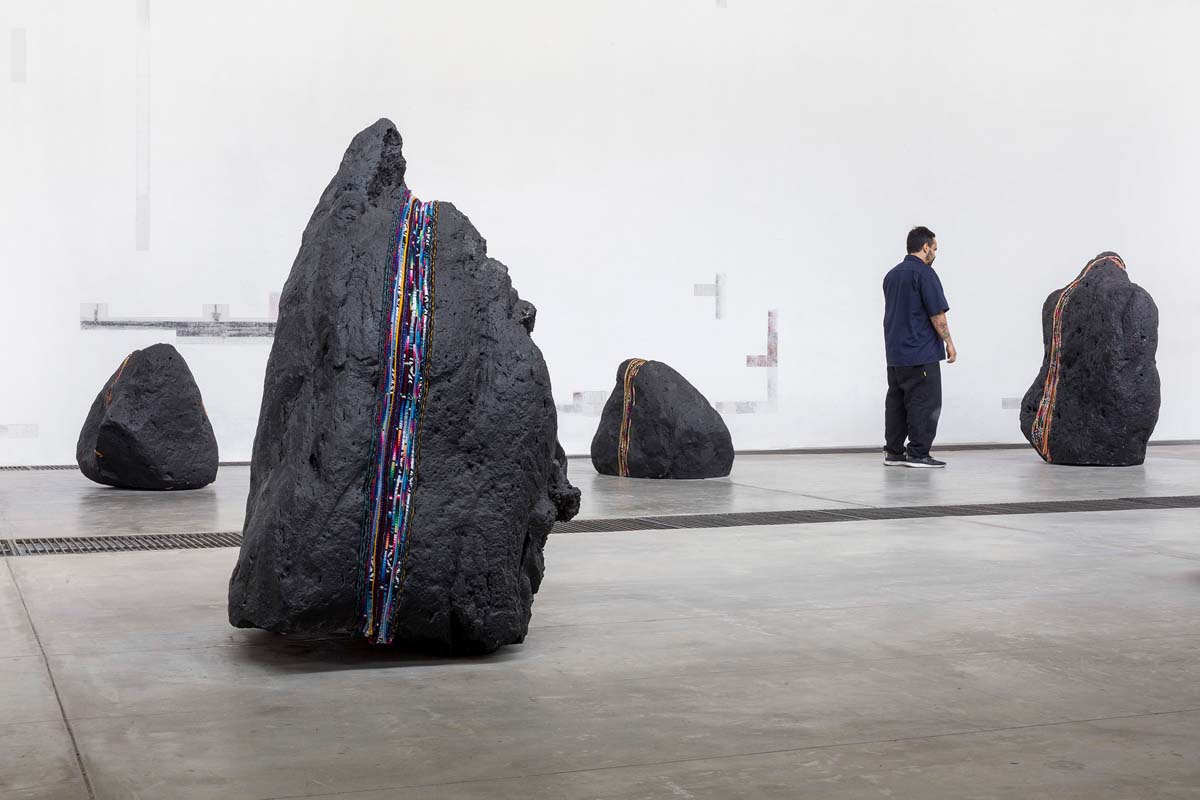 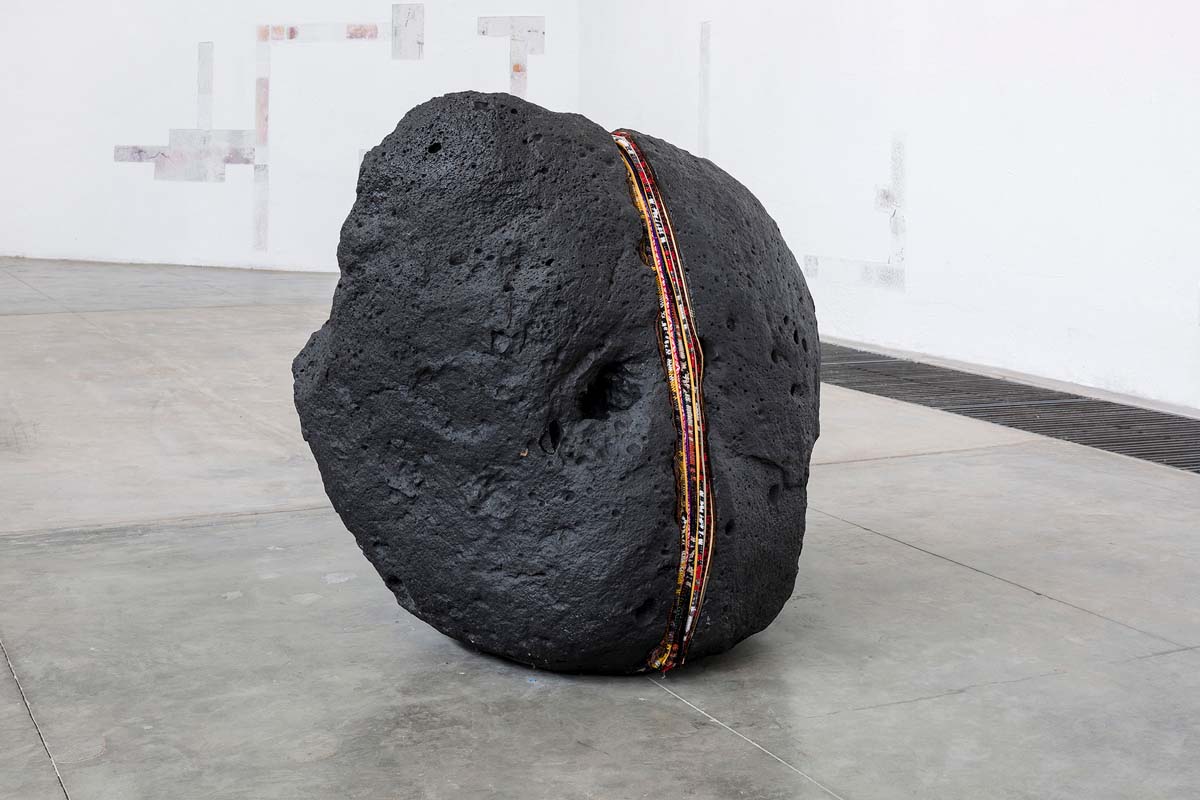 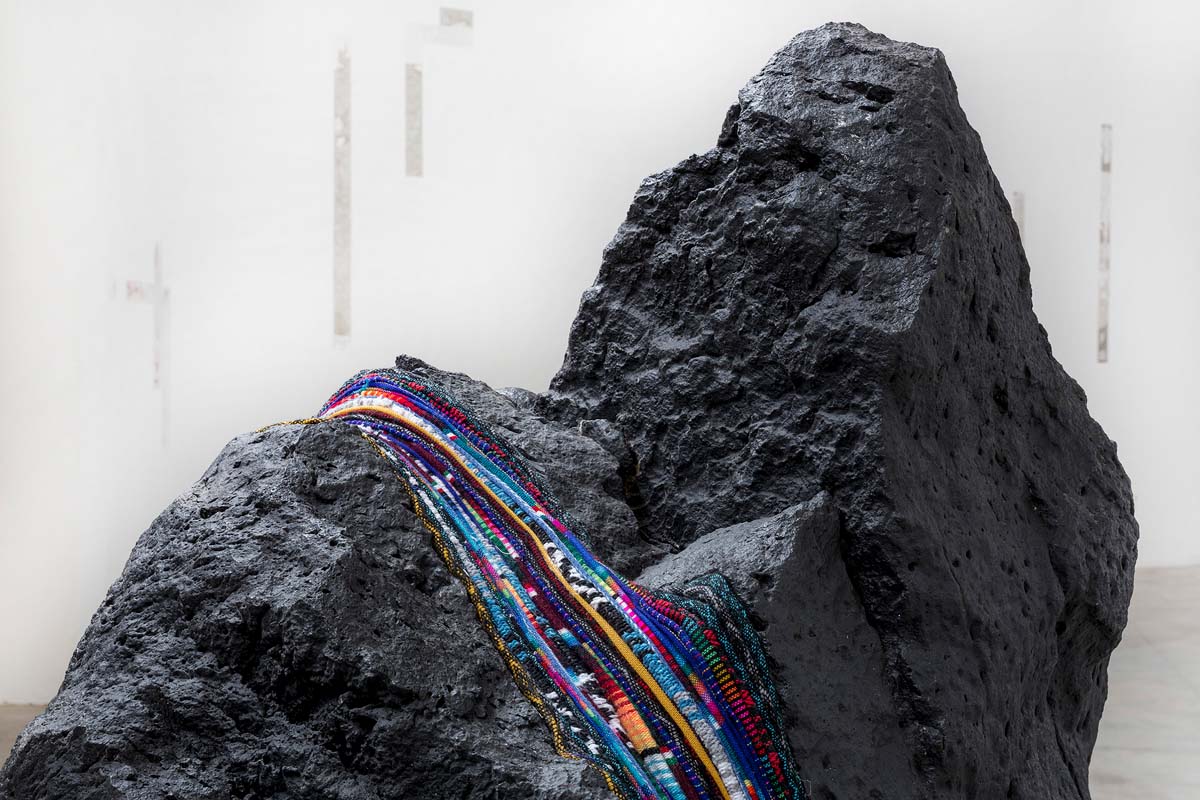 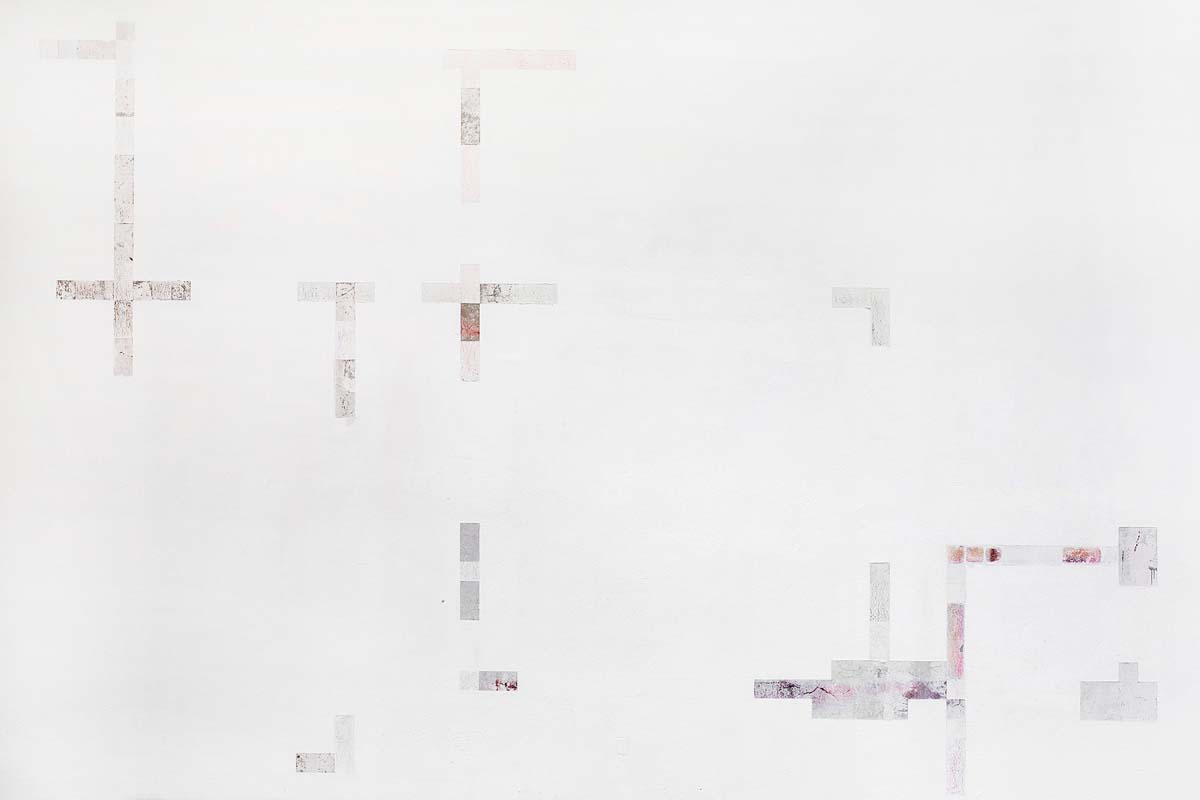 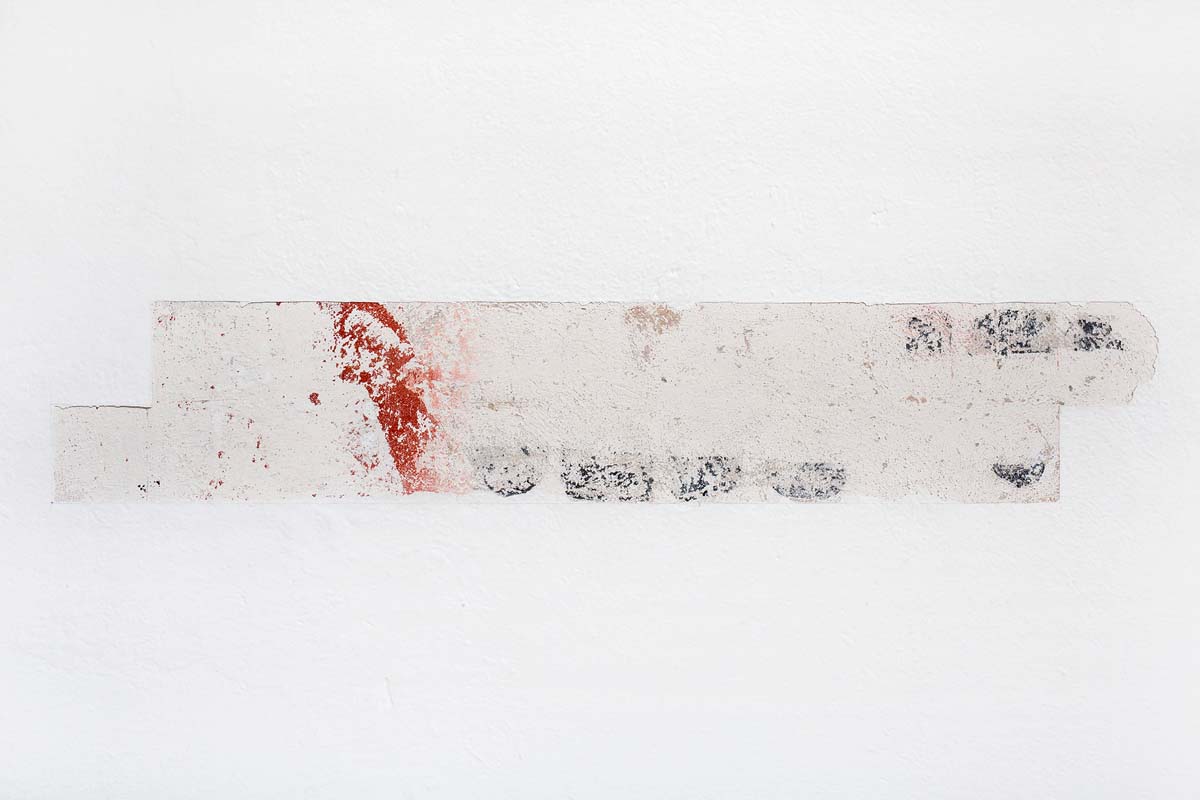 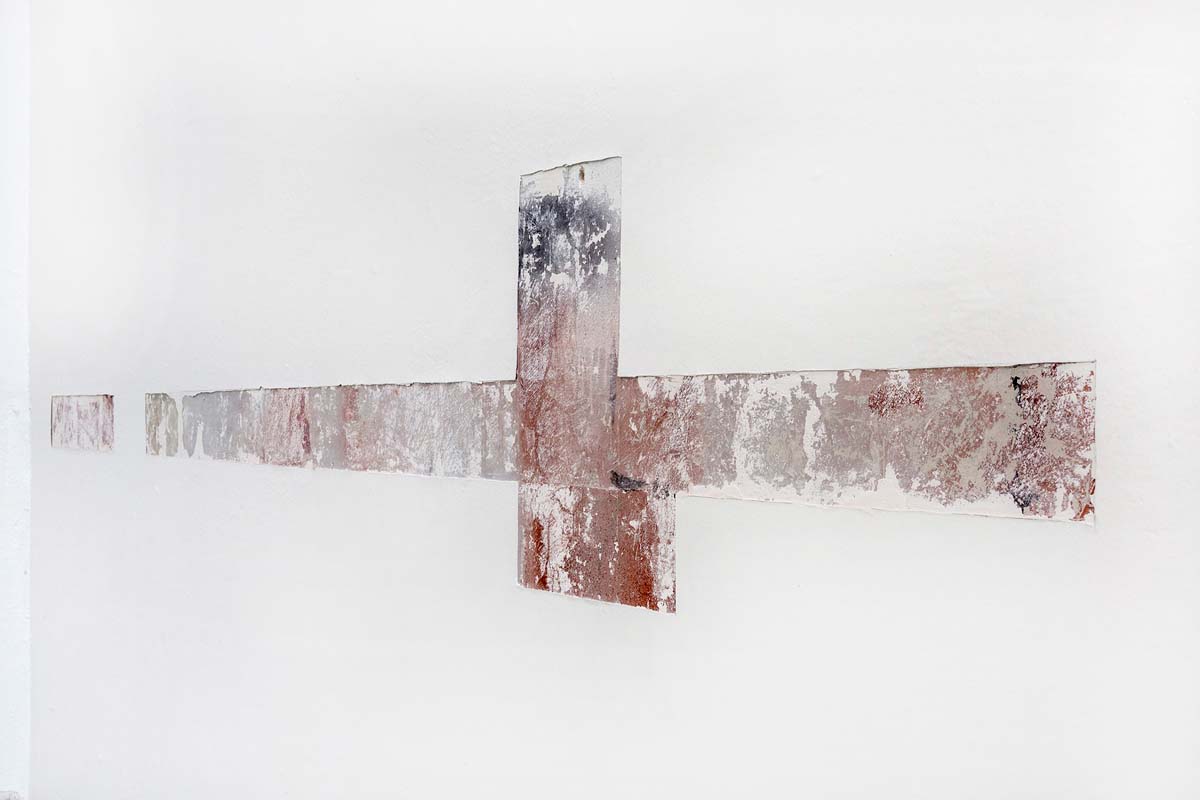 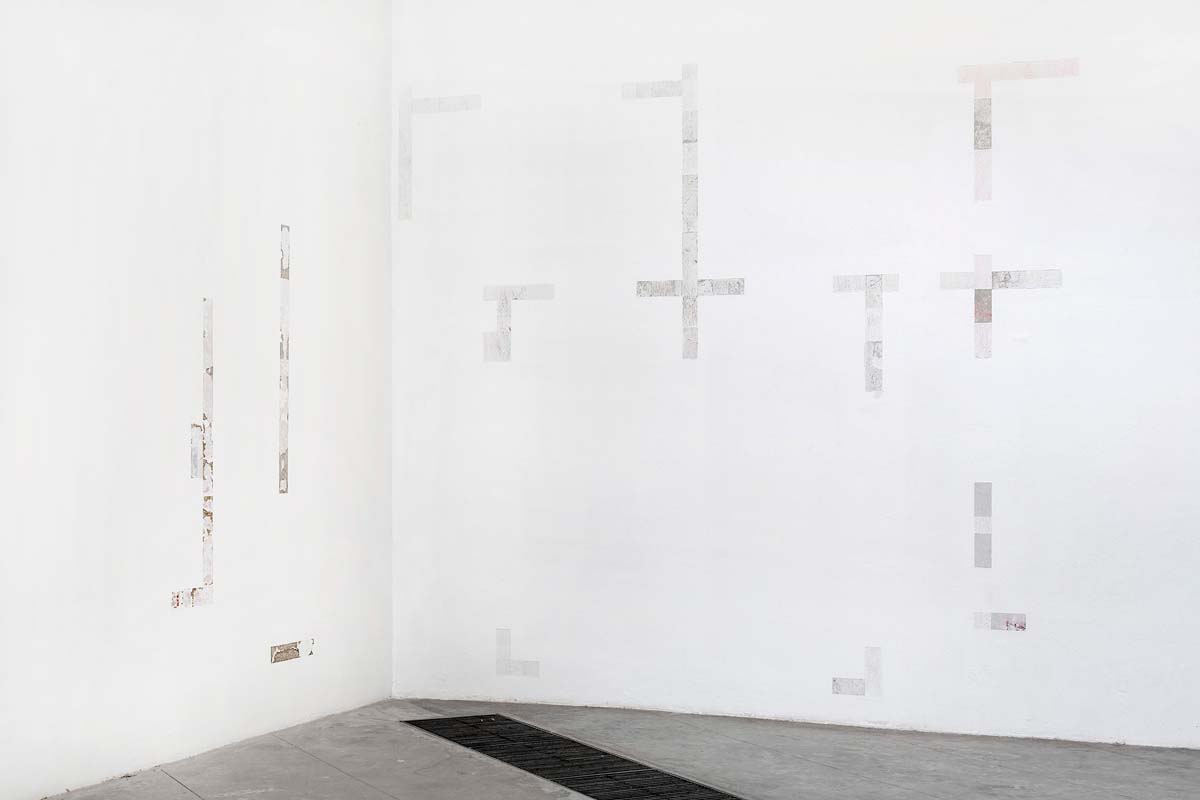 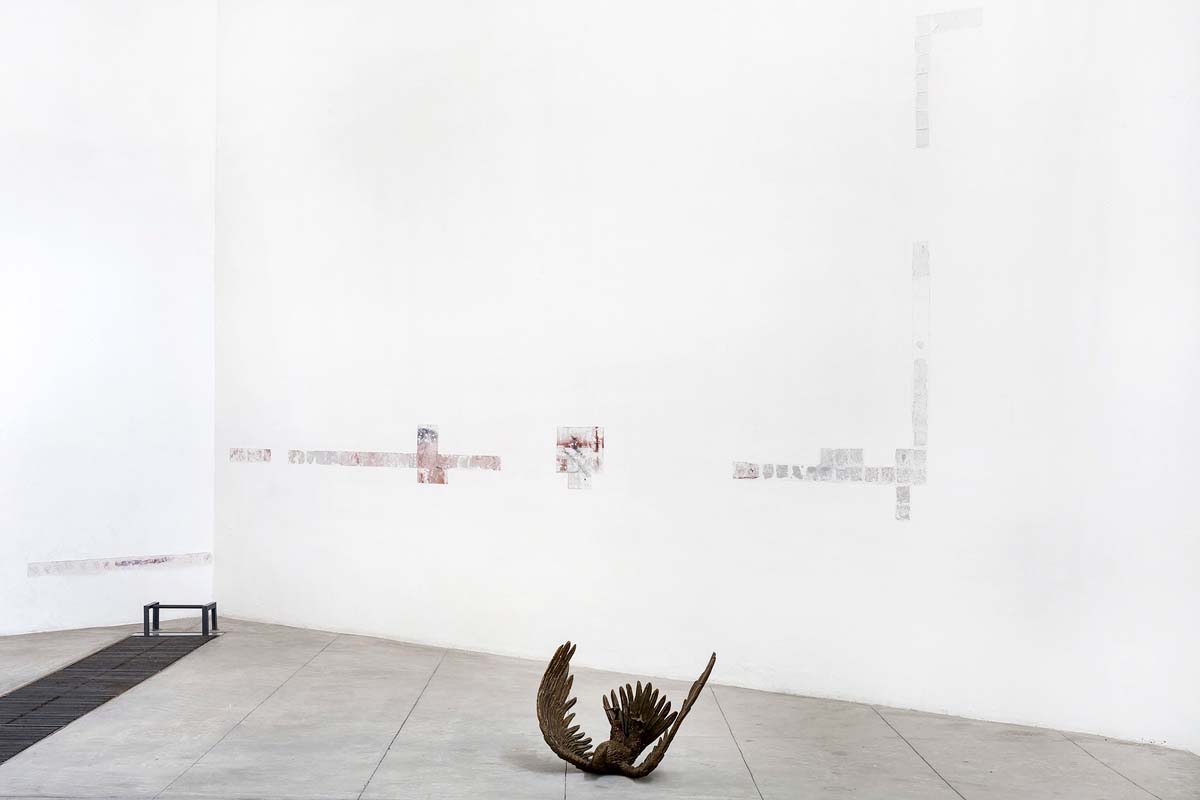 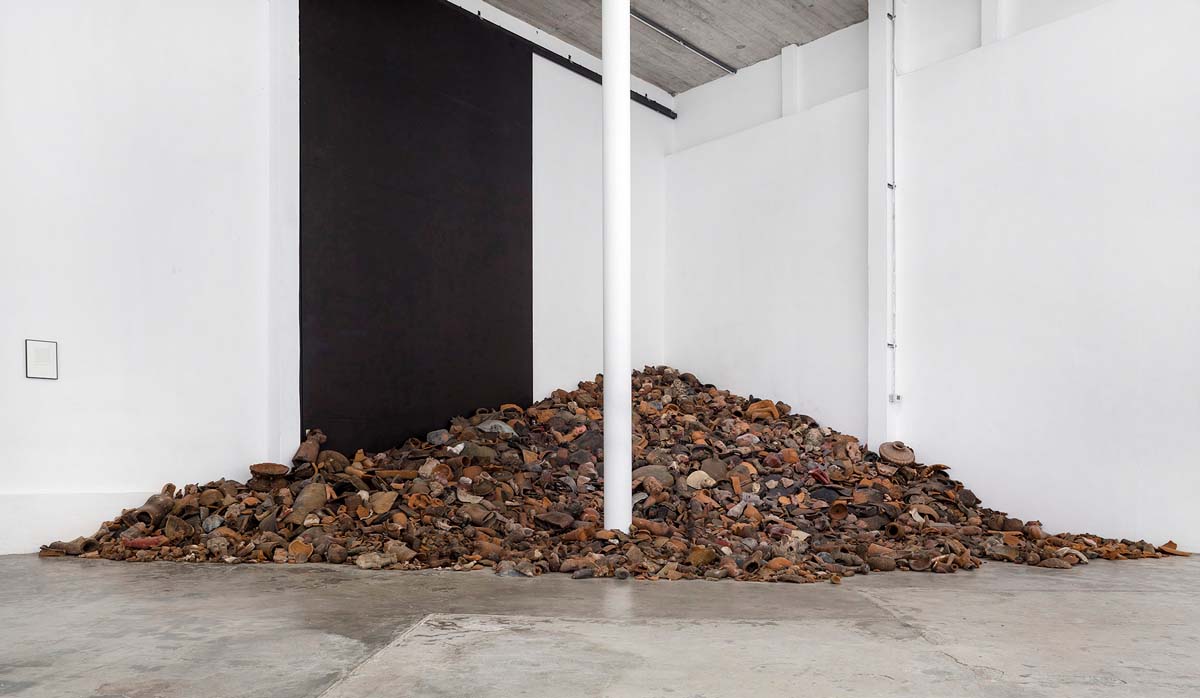 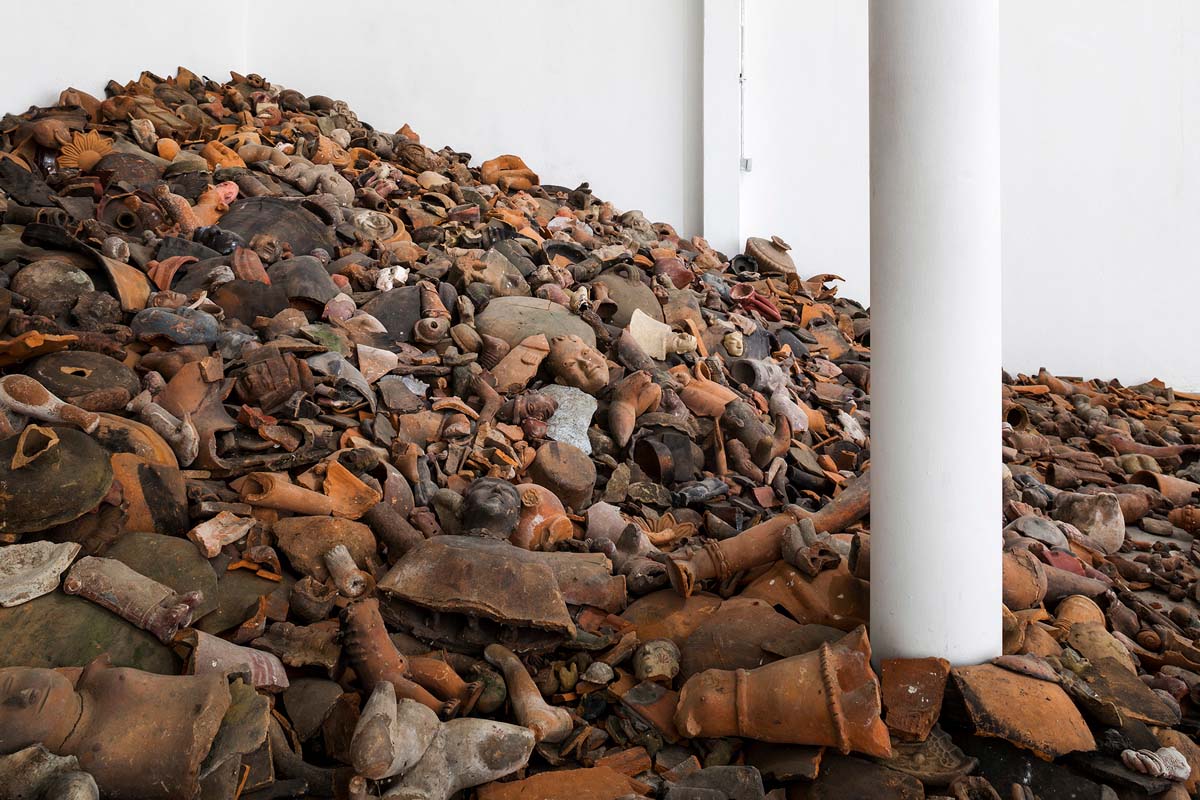 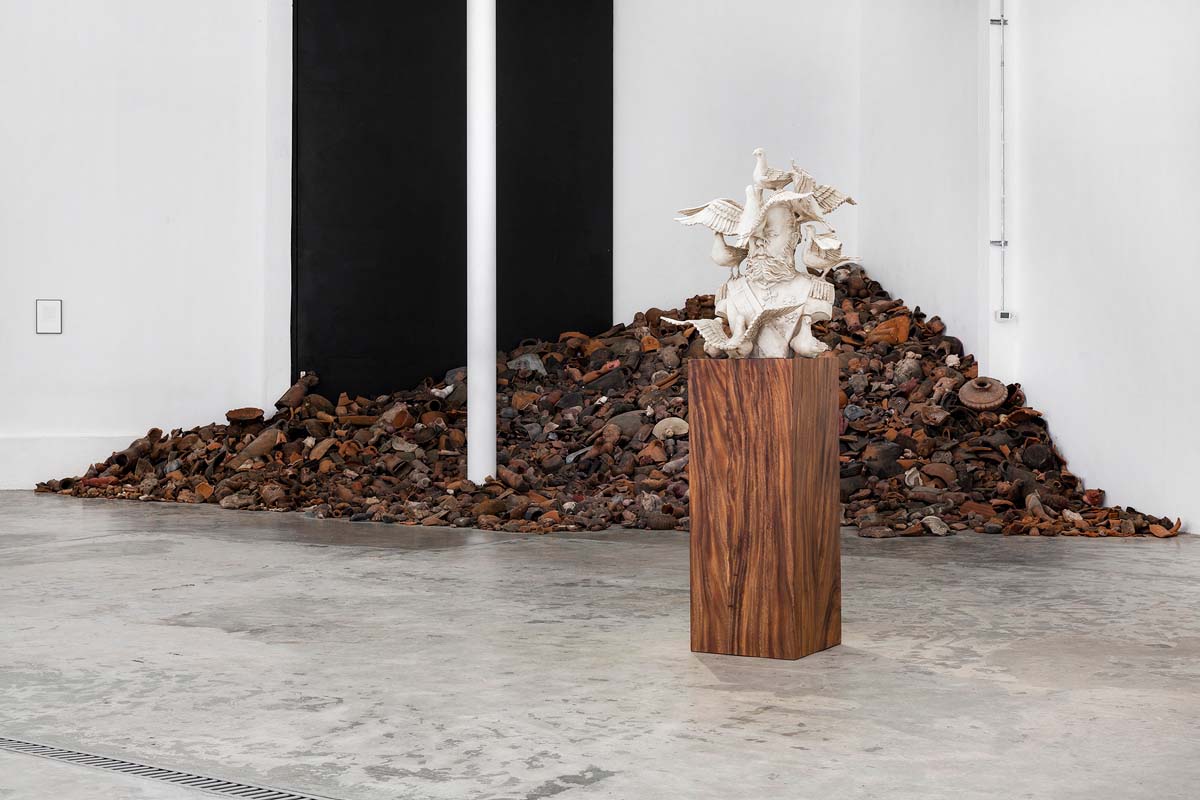 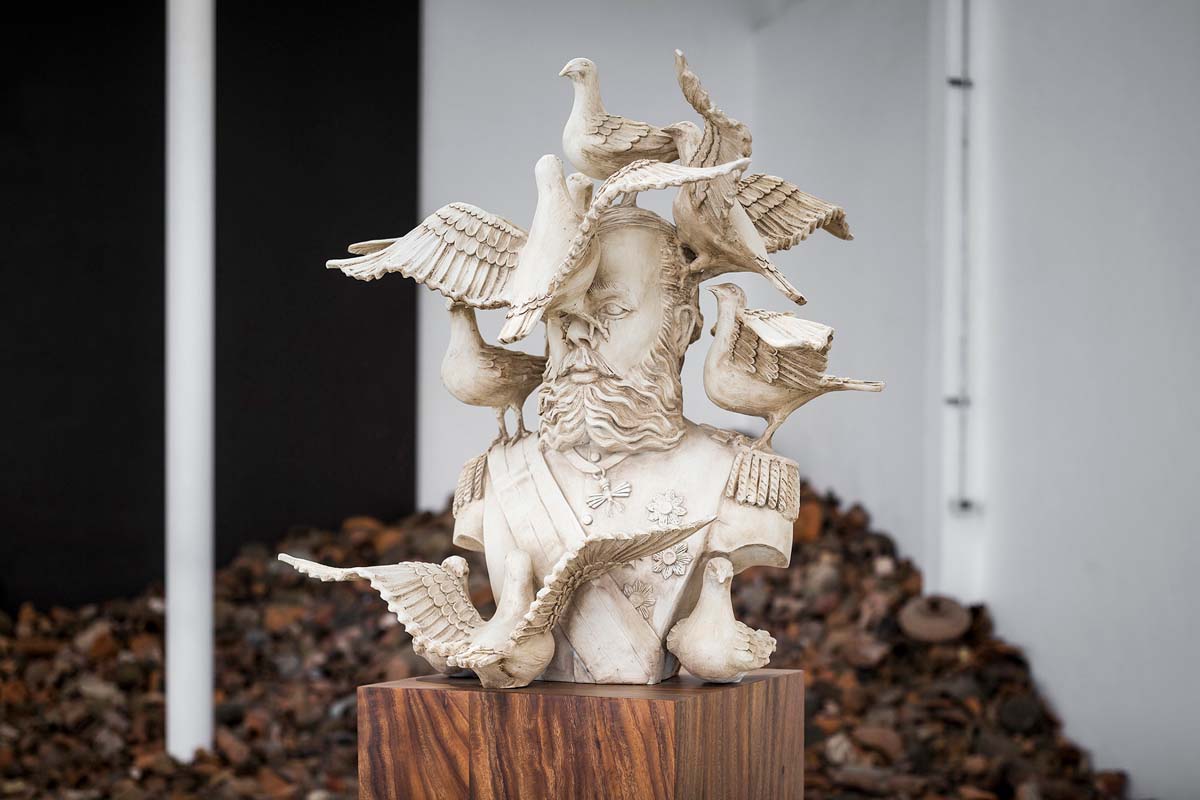 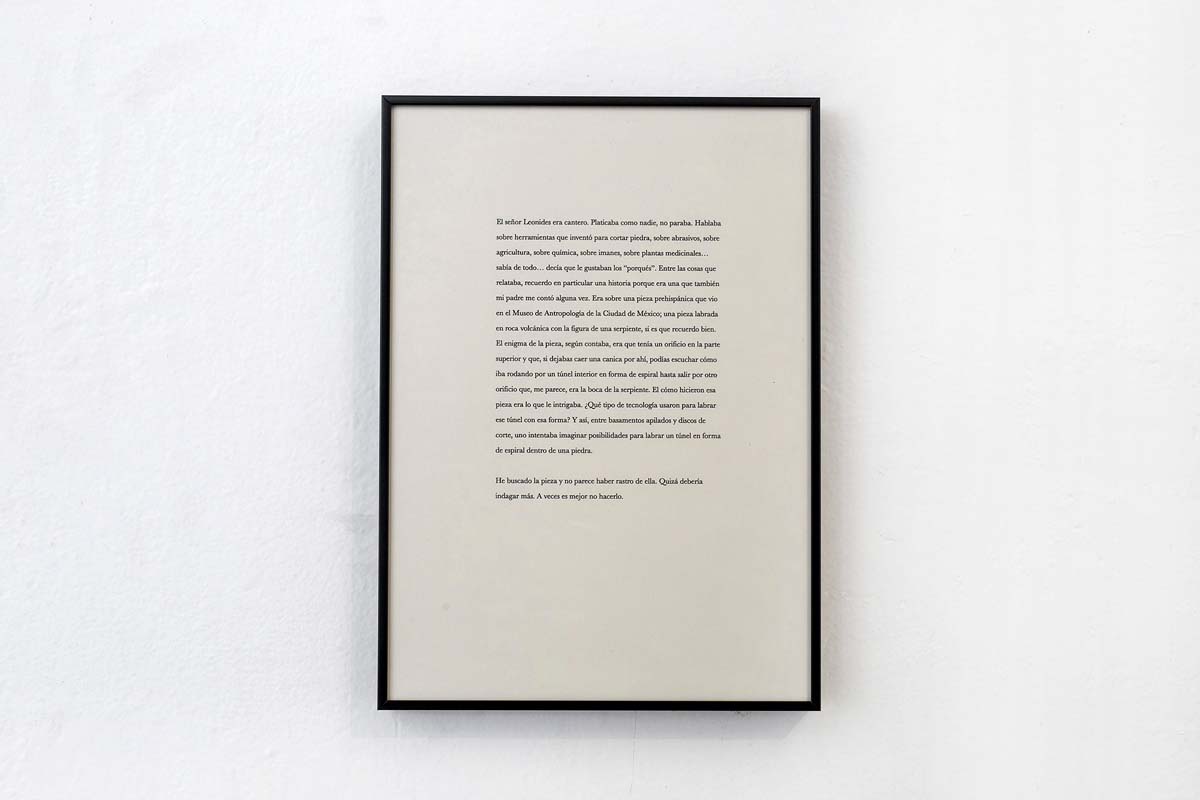 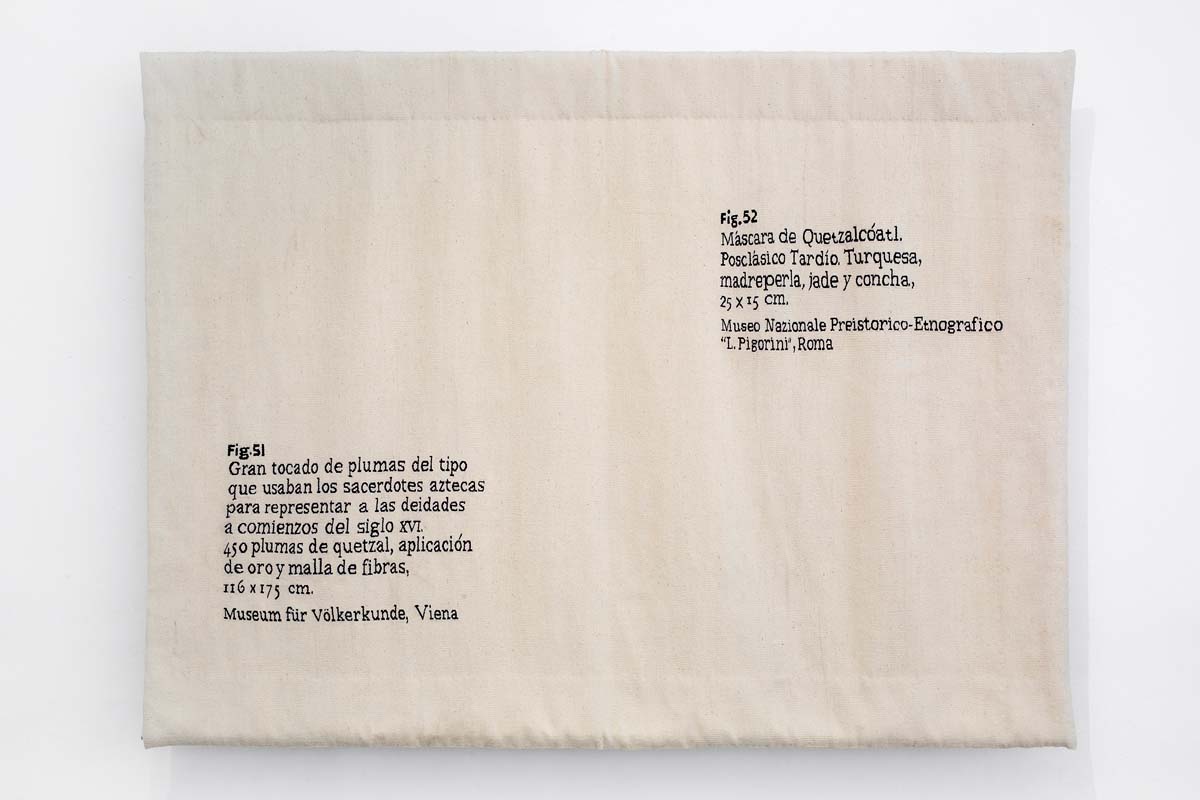 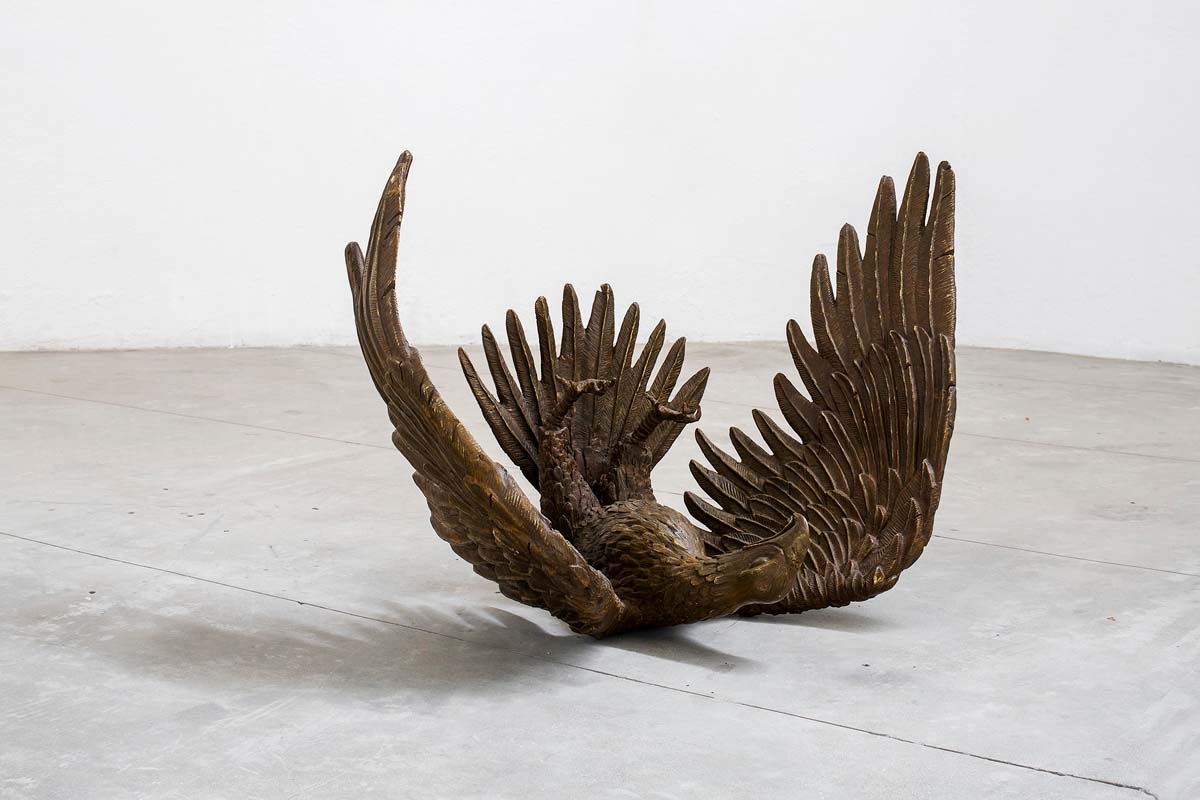 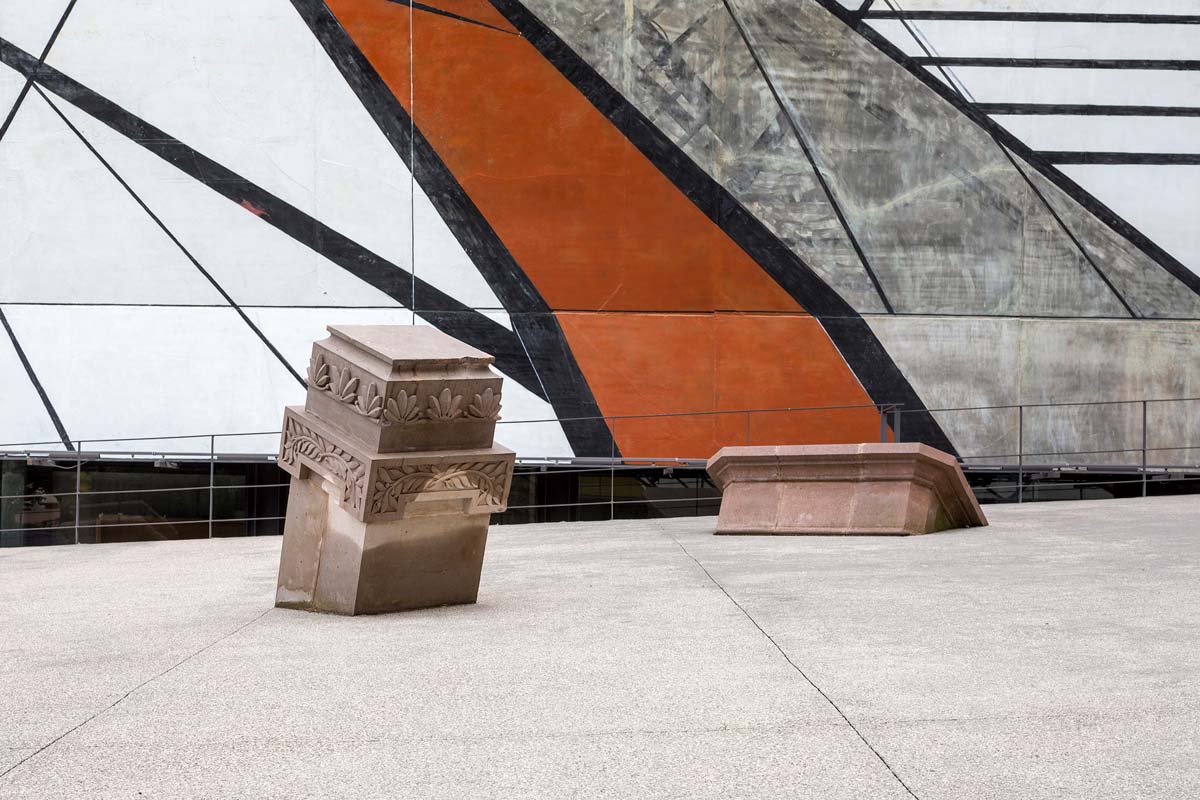 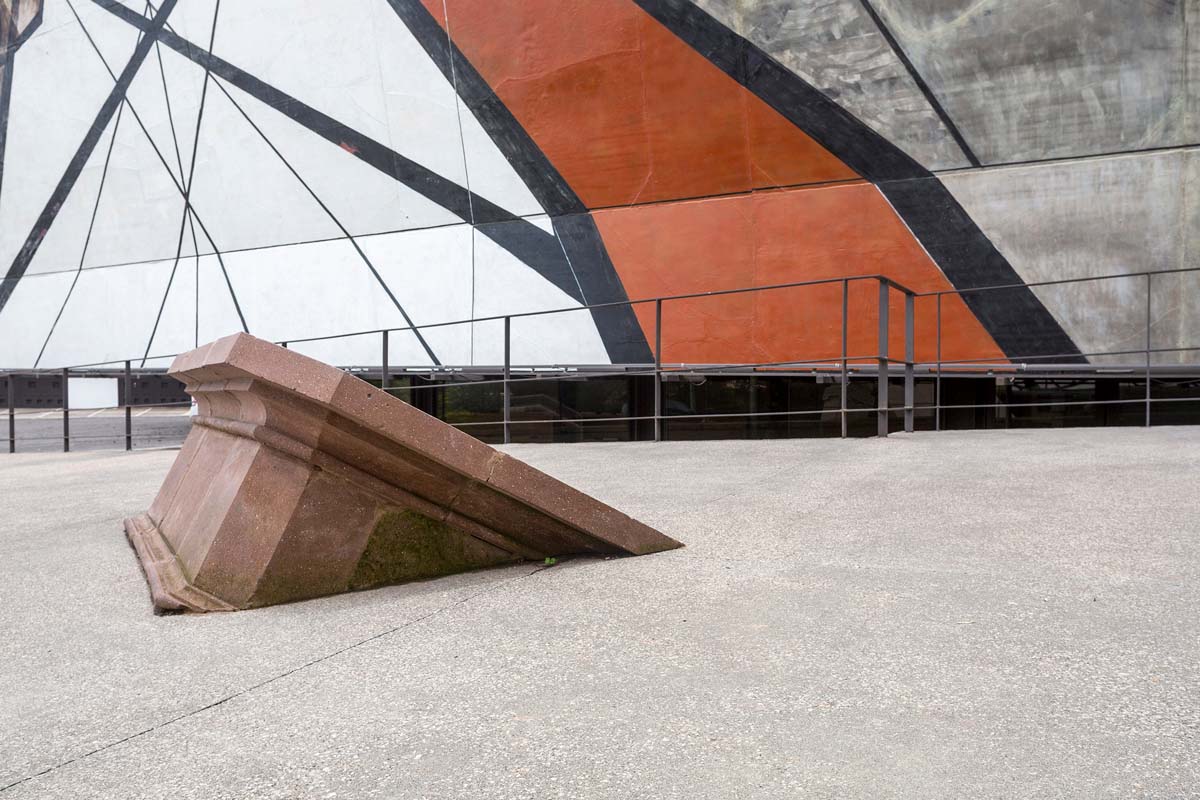 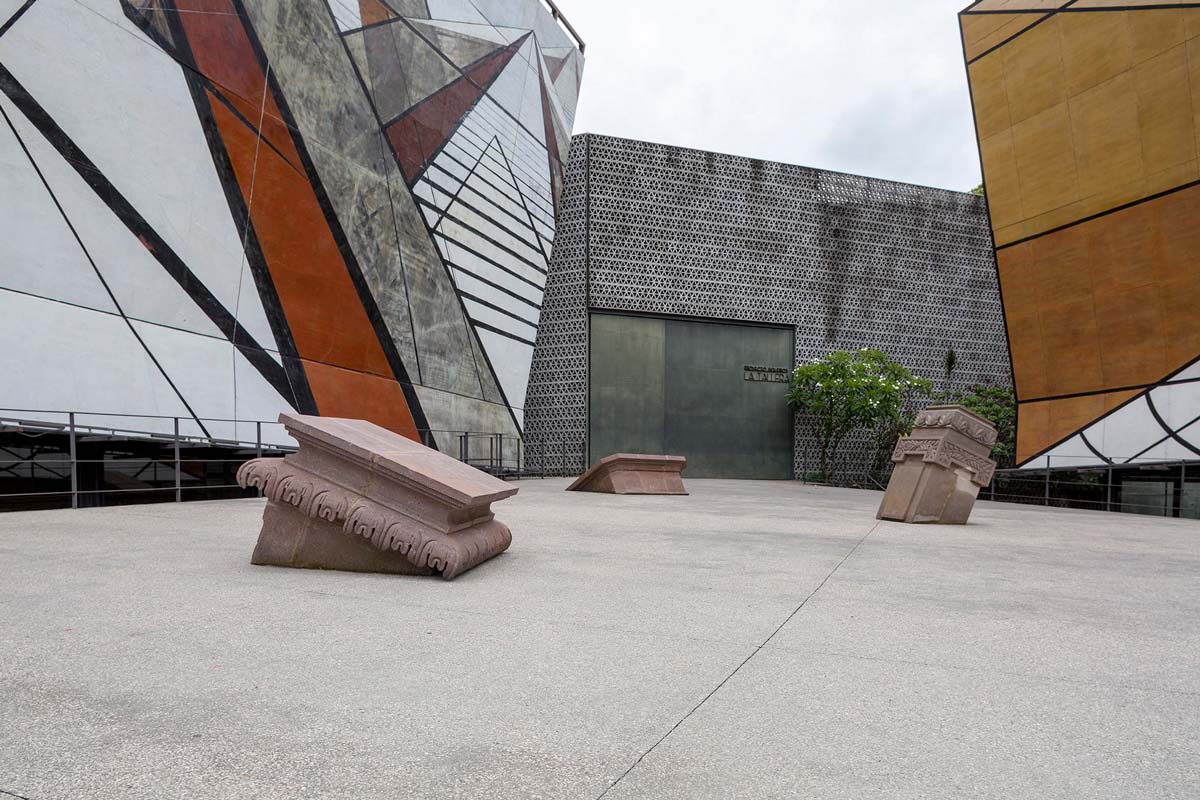 In her practice, Cynthia Gutiérrez (Guadalajara, 1978) addresses the weight of time and the layers of memories accumulated over different forms, objects, and stories. She has modeled a body of work that criticizes historical narratives and the power that imposes them through monuments and buildings, while trying to deconstruct how these acts of authority have displaced, annulled, and erased other chronicles.

All of the Centuries are a Single Instant takes up one of the verses from Octavio Paz’s poem Sun Stone, written in 1957. Following the poetical order granted by its title, the exhibition assembles an array of disparate temporalities traversed by fictional elements, while monumentality and small gestures generate a cadence throughout the space. As in present day Mexico, in All of The Centuries… different periods coexist; geological, pre-Hispanic, colonial, modern, industrial, and contemporary. We see vestiges and fragments of many centuries in a single instant. In addition, this amalgam sketches part of the complexities between national pride, disappointment, and disenchantment.

The artist focuses on the materiality of volcanic rock—hard, monumental, heavy, porous—with the intention of giving form to what has been established in History and how it affects the body and free will. In parallel, she continues her exploration with textiles—small alternative narratives—suggesting subtleness, vulnerability, process, and change. She has also placed, in a corner of the hall, a mound of broken pots and pre-Hispanic replicas referring to the layers of significance associated with their production; from the remembrance of the original artifacts, passing through the history of the destruction of idols during colonial times, to their looting, their archaeological appropriation, and their artisanal replication.

Staged at the interior of Siqueiros’ last workshop, Gutiérrez recognizes the exhibition space as one that is not neutral, and inquires on the history of the building through a stratigraphical unveiling of the wall’s pictorial layers, searching for traces of murals from the past. These new productions are accompanied by reconfigurations of previous works that manifest the artist’s persistent questioning of a time that, though solid, lapses in different ways, fades at various speeds, in front of our eyes or forgotten between the new-born memories of each day.